Frontier Science Foundation is proud to announce the release of LDMS for the Web version 8.0.

A few highlights from the release are below, or you can just to the full release notes.

We’ve made several improvements to the Custom Report Builder feature:

When creating shipments in LDMS, you can now add information about the shipment carrier and the shipment tracking number. This information is not included when the shipment when it is sent, so it is not received by the receiving laboratory. 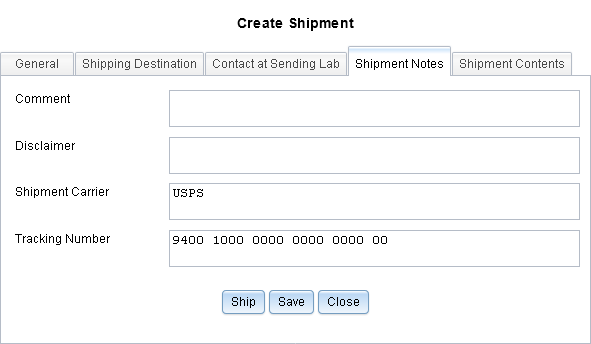 Closely following accessibility standards such as WCAG and Section 508 is a key goal of LDMS development. We’ve made a number of improvements to LDMS 8.0 to make it easier for everyone to use. These changes include:

LDMS currently expires passwords after a certain number of days. To improve the security of LDMS, if users do not sign in for a certain amount of time, their accounts will now automatically become inactive as well.

Frontier Science is pleased to announce the release of LDMS for Windows version 13.8. Below is a full list of changes for this release.

Frontier Science is pleased to announce the release of LDMS for Windows version 13.7. Below is a full list of changes for this release.